Prevention starts with you

Preventive care is the one important health practice that can help you live a longer and healthier life. In this resource you will learn about how to avoid getting infected with chlamydia, how to be tested, and the complications caused by the disease. In a nutshell, there are steps you can take to help stop the spread of this highly contagious infection:

Whether or not you are in a com mitted relationship, it’s wise to get tested. For your own health, schedule an appointment with your doctor

Most who have it don’t know it

Chlamydia is a sexually transmitted disease (STD) caused by a bacteria that can infect both men and women. Often, someone infected with chlamydia will have no symptoms. Women who do may notice an abnormal vaginal discharge or burning sensation when they urinate, and this may not show up for several weeks after having sex with an infected partner. When left untreated, chlamydia infections can lead to infertility in women along with other complications.

How do I know if I have it?

The only way to know if you have been infected with chlamydia is to get tested with a urine sample, and/or your doctor may use a cotton swab to get a sample from your vaginal lining. The lab facility will usually provide the results to your doctor within one to two weeks.

Who should get tested?

The Centers for Disease Control and Prevention (CDC) recommends annual testing for sexually active women age 25 and younger, pregnant women and women over the age of 25 who have multiple partners or a new partner.

How do I reduce my risks?

Talk with your doctor.

Ask if you should be tested. Your doctor has had these types of conversations before so don’t be shy about bringing it up. 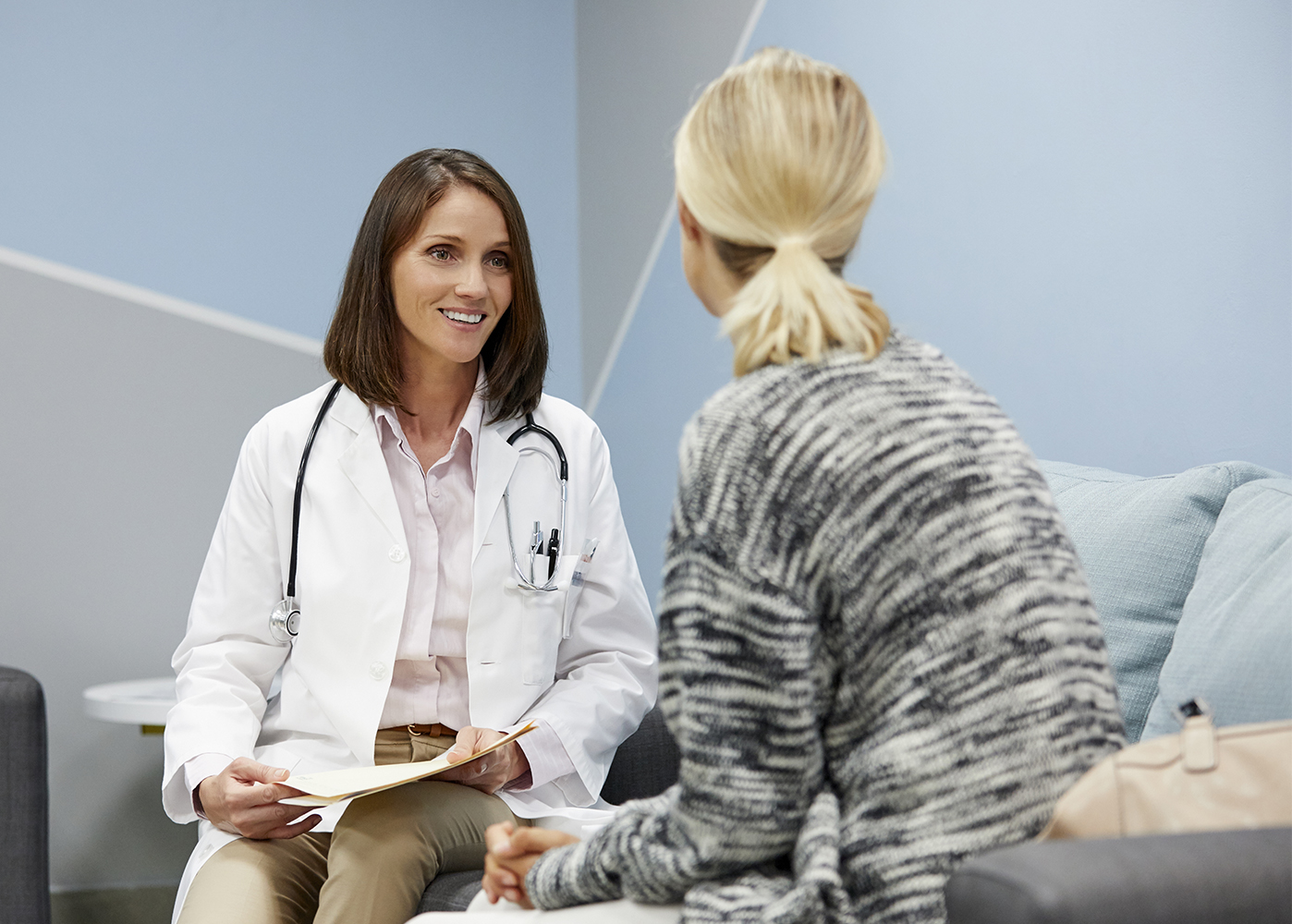 Complications due to infection

Why is getting tested so important?

Chlamydia is especially harmful to a woman’s reproductive organs and can have long-term effects, particularly for those who are in their reproductive years. Fortunately, the cure for chlamydia is treatment with antibiotics. That’s why being tested is so important since testing detects the infection and, once detected, treatment can be started sooner rather than later.

Chlamydia is one of the main causes of PID, where a woman’s reproductive organs, such as the ovaries, uterus and fallopian tubes become infected. When left untreated, PID can lead to infertility

A potentially life-threatening issue, an ectopic pregnancy can occur when the chlamydial infection spreads to the fallopian tubes and causes inflammation. This can cause a blockage, which may prevent the egg from reaching the uterus. Instead, the egg implants itself in the tube. As the egg grows, the tube stretches and can rupture, resulting in an emergency and possibly life-threatening situation.

A chlamydia infection during pregnancy can result in preterm labor causing a baby to be born too early. As the baby enters the birth channel, there is also risk for the eyes and lungs becoming infected. Protect your baby and yourself; use precautions and get tested during your pregnancy

Talk about it with your partner

Whether or not you have had an infection, one of the most important conversations you can have with your partner is an open and honest talk about STDs. Yes, it can be awkward and a bit scary but this conversation is important to your own personal health as well as your partner’s health.

How do I talk to my partner about getting tested for chlamydia and other STDs?

If I have chlamydia, what does that mean for my partner?

If you have chlamydia, there’s a good chance your partner has chlamydia too. So you need to tell your current and recent sex partners, so he can get tested and treated too.

If your partner is infected and doesn’t get treated, you very likely will get chlamydia again if you’re still having sex. That’s another reason why you need to tell your partner if you have chlamydia.

How do I tell my partner I have chlamydia?

Here are some tips from the CDC for telling your partner you have chlamydia:

For the latest on Coronavirus (COVID-19), click: getting care, at-home tests, vaccines and more